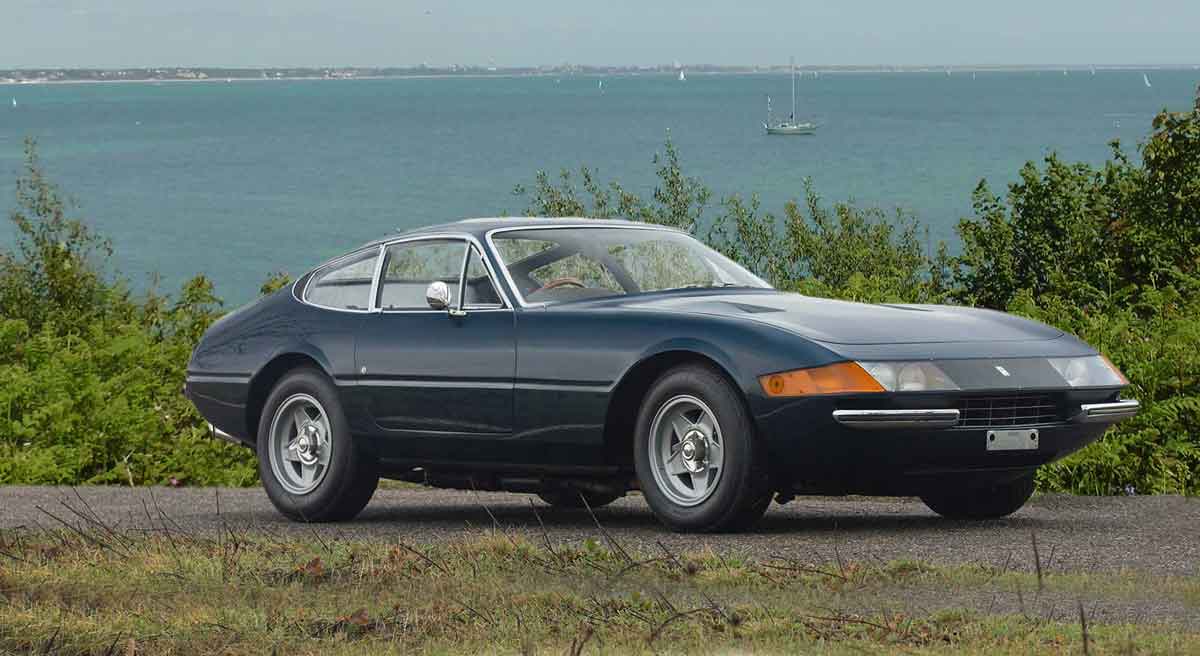 The late 1950s and early 60s was a traumatic time for Enzo Ferrari. His son Dino had suffered from muscular dystrophy and he died in 1956; and no less than seven racing drivers were killed driving Ferraris during this period. In one accident during the 1957 Mille Miglia a Ferrari 335 S driven by a Spanish aristocrat called Alfonso de Portago crashed when a tyre blew out; Portago, his co-driver Edmund Nelson and nine onlookers, including five children, were killed. Ferrari and the tyre manufacturer were both charged with manslaughter in a case that was only dismissed in 1961.

By 1962 he had fallen out with many of his key employees who either walked out, or were dismissed, according to which account you believe. Add to this he was probably working far too hard. Financing his racing in multiple categories, as well as making changes to his road cars to comply with new safety and emission standards was causing cash flow issues; in 1963 he offered to sell his company to Ford but pulled out at the last minute when he realised that the contract would not allow him to continue being in charge of the racing side of the business. By 1965 however Fiat bought a small stake in the company which was to rise to 50 percent in 1969.

The last ‘true’ road car created by Ferrari under Enzo himself was the Pininfarina designed Daytona, which was brought out in 1968. this was a two seater grand tourer powered by an upgraded 4.4 litre version of the trusty Colombo V12 engine. It was fast; top speed was claimed to be 174 mph with acceleration of nought to 60 within 5.4 seconds; handling was pin sharp.

The car was officially called the Ferrari 365 GTB/4. The name ‘Daytona’ was an unofficial name given to it by the press since Ferrari took the first three places at the 1967 Daytona 24 Hours Race. It was not so much official racing that gave this car so much publicity though, as a (possibly illegal) one called the Cannonball Run from the Red Ball Garage in Manhattan to the Portofino hotel in the coastal city of Redondo Beach in California in 1971. A Daytona driven by racing driver and Le Mans winner Dan Gurney and a journalist named Brock Yates won the race in less than 36 hours, giving an average speed of 80 mph. there was a famous quote by Gurney to the effect that at no point in the race did they exceed 175 mph.

At the very least this result demonstrated that this was a car that was quite up to being driven hard and fast and may well have contributed towards the fact that just over 1400 of them were sold between 1968 and 1973.